A worse than sluggish tourism season is expected to hit the Greek economy hard as it was already trying to recover from the decade-long crisis, Capital Economics said in a report, upholding its forecast for an 8% recession this year.

Analysts conceded that the Greek economy has outperformed original expectations, but said its expected rebound will suffer from the problematic tourism year.

The report notes that the economy has been recovering fast after the government eased restrictions and could lead to a strong rebound in the third quarter, unless a second lockdown is imposed. 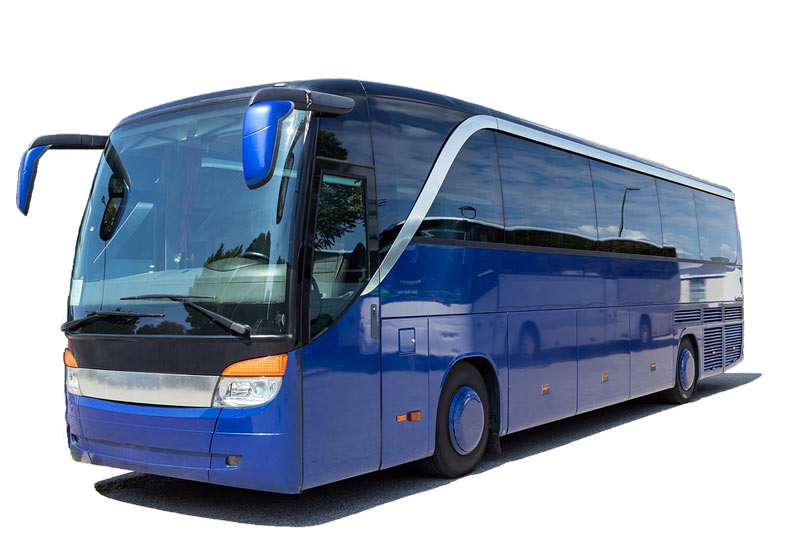