More new wind energy farms went into operation in 2019 than in any other year in history, according to the report.

The HWEA said the new wind energy farms which began operation in 2019 had a total power of 727.5 MW, four times more than the annual average rate of the previous decade, which was 185 MW.

Greece’s Public Power Corporation (PPC or DEI) completed a reorganization of the first seven wind energy farms with a significant reduction in the number of wind turbines, from 62 to 15, last year.

Wind turbines in West Macedonia’s region of Kozani have the largest rotor diameter of any in the nation, at a gigantic 136 meters (446 feet), while the first hybrid electric power station began operation using wind energy and storage in batteries on Tilos island in 2019.

Foreign investors owned 43 percent of the wind energy farms in Greece and accounted for 47 percent of new investments in 2019.

Central Greece once again led the nation regarding the amount of wind-powered electricity it produced, generating a total power of 1,311 MW, followed by the Peloponnese, East Macedonia and Thrace. 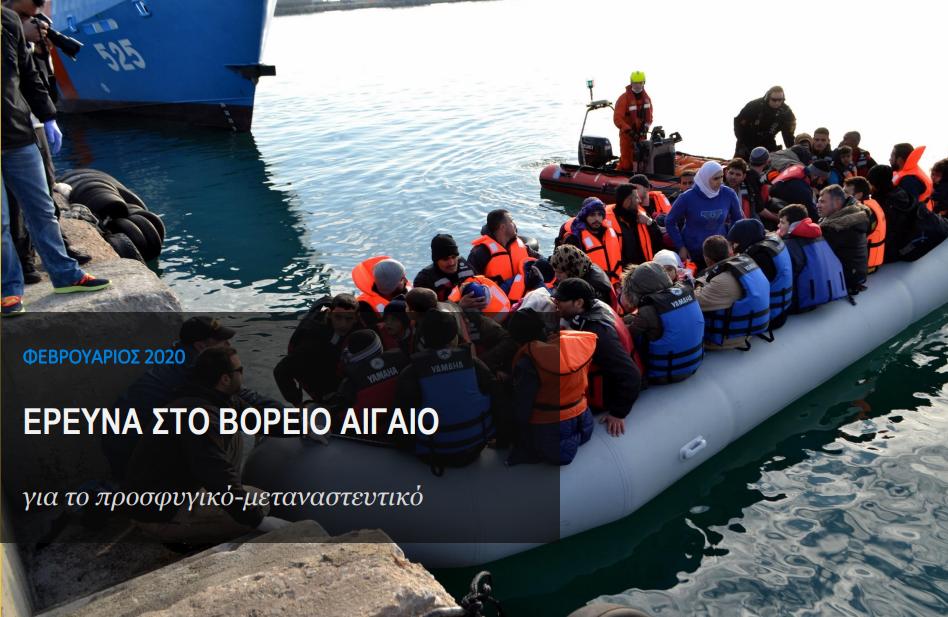 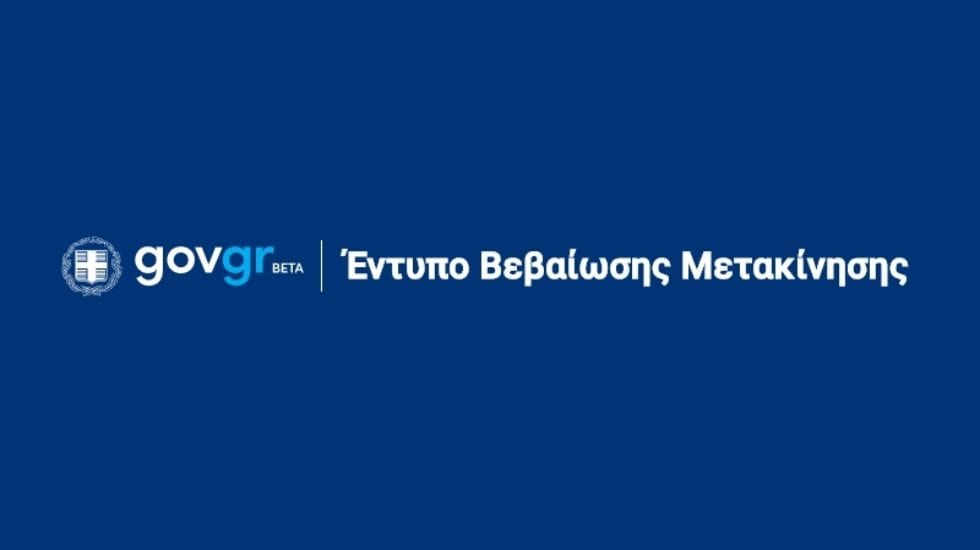