Dr Natalie Christopher, 34, thought to have disappeared after going for morning run 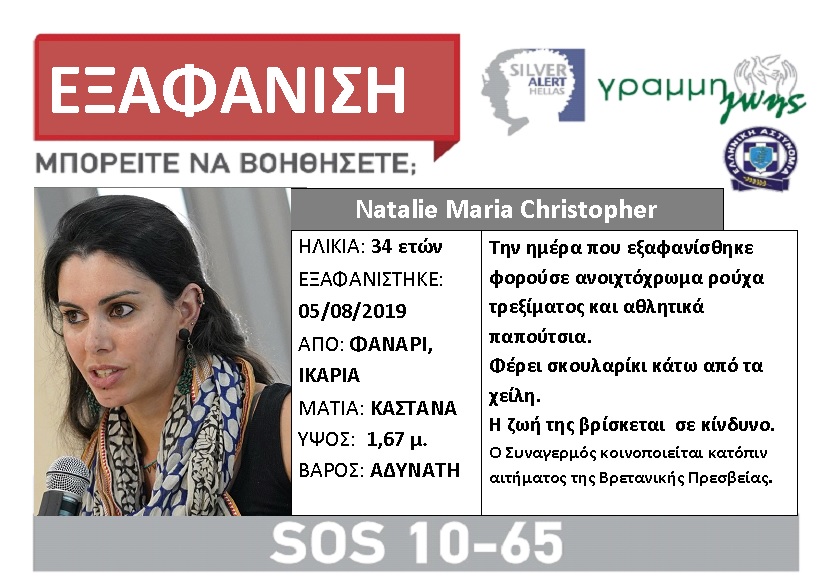 Greek authorities have broadened the search for a British scientist believed to have disappeared after she went for an early morning run on the Aegean island of Ikaria.

More than 24 hours after Dr Natalie Christopher was first reported missing, the quest to locate the 34-year-old intensified as officials in Athens dispatched a helicopter equipped with infrared cameras to join the search operation.

A police statement released on Tuesday said the hunt was being conducted on land, in the air and in waters around the island. “The police search, which began yesterday, includes members of Ikaria’s fire fighting service with two vehicles, a group of volunteers, members of the coast guard and a helicopter form the civil protection agency,” it said.

Senior investigators have also been sent from the island of Samos to lead an inquiry into her disappearance. “We are investigating every possibility, every scenario,” police spokesman Theodoros Chronopoulos said. “At this stage we’re not ruling out anything.”

The Anglo-Cypriot astrophysicist, who is based in Cyprus, where she is a leading campaigner in the drive to reunite the divided island, was first reported missing on Monday by her Cypriot partner with whom she was visiting Ikaria on holiday.

The 38-year-old told police he woke up to discover Christopher, an avid runner and rock climber gone, but after calling her learned she was out jogging. He said that when she failed to return several hours later and was no longer answering her mobile phone, he informed the authorities.

Police said late on Tuesday that they were investigating samples of blood discovered on bed sheets in the hotel room the holidaymakers had rented.

The pair, who had arrived on the island on Saturday, had according to reports booked into the hotel in the popular area of Kerame, and had planned to return to Nicosia, the Cypriot capital, after two days.

Theodoris Theodorakis, the owner of the hotel in Kerame, was quoted in local media as describing the droplets as “typical of a nosebleed”.

But signalling that the blood samples could prove vital to their inquiry, police said the linen had also been sent to a laboratory for DNA testing.

There were reports that radio signals thought to have been emitted from the scientist’s mobile phone were picked up by a cell tower on the island of Fournous opposite Ikaria.

“We will continue our search tomorrow and at the same time intensify our inquiry into her disappearance,” said Chronopoulos. “We are in the process of gathering evidence and taking witness statements from everyone we can possibly take them from.” 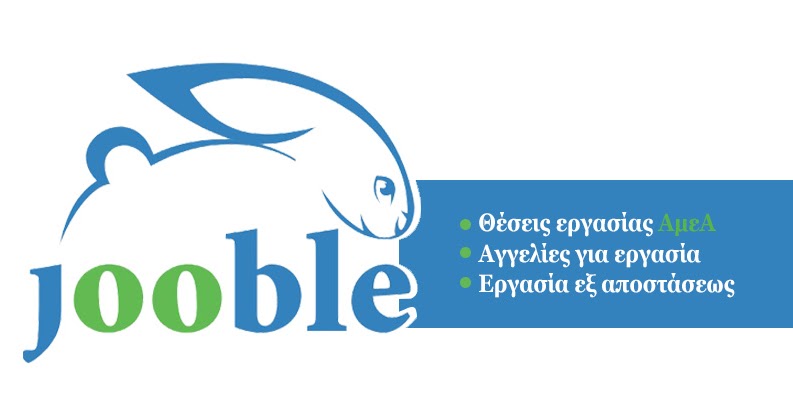 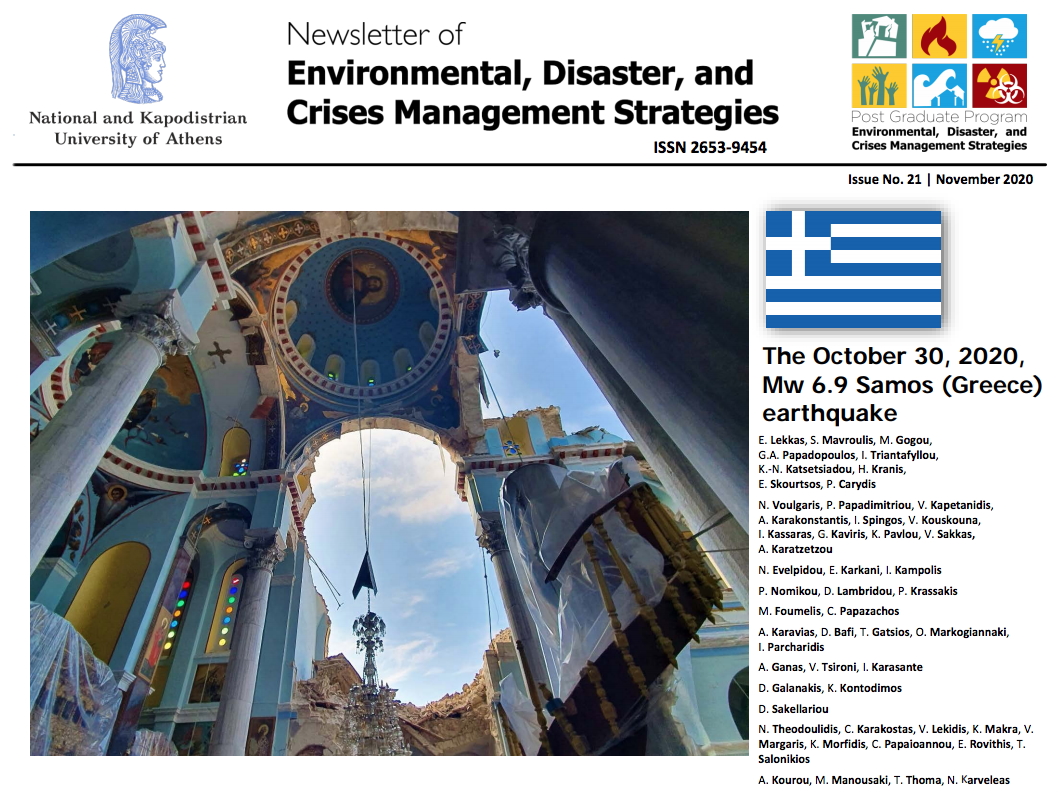 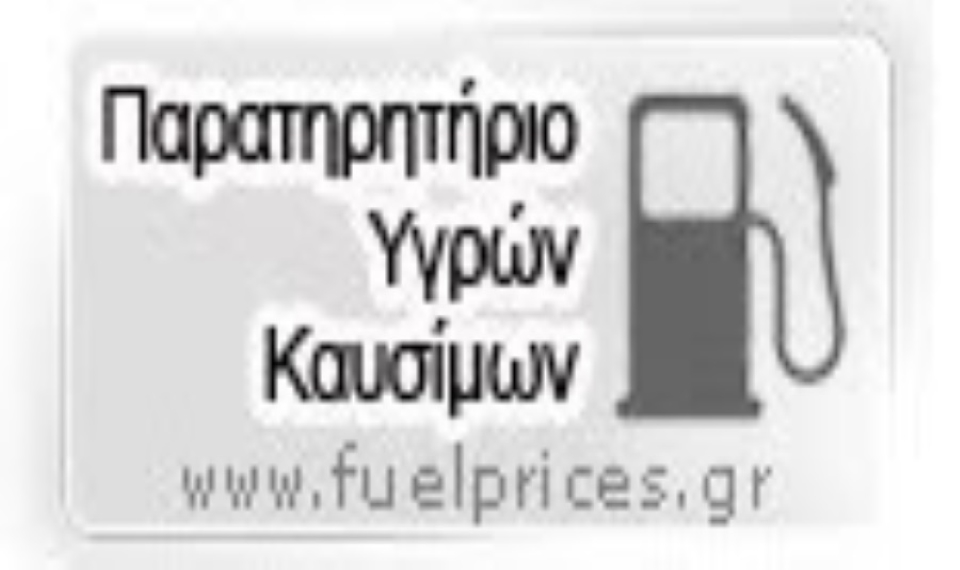